Gallura is rich in history and tradition and has many sights to see.

At the entrance of Porto Rafael is the wonderful military fort of Monte Altura, which is the only fort of the so called “Costa Sarda” (Sardinian Coast) which can be visited. The fort was considered the most beautiful fort of Europe back in 1887-1889. It is located behind houses Ginestra and Erica and can be seem from them and provides its visitors with a unique view of the whole Archipelago of La Maddalena, of Corsica and of the Bocche di Bonifacio. 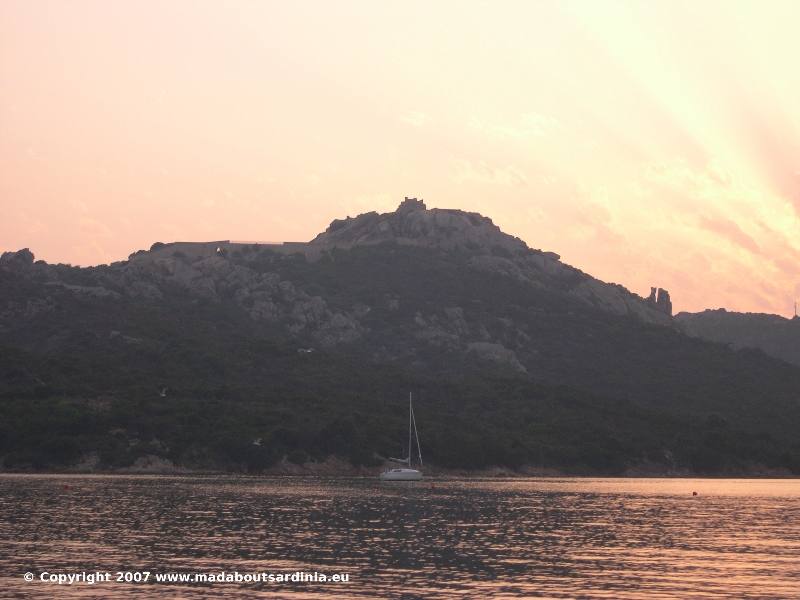 The Fort of Monte Altura, like the other forts of the Costa Sarda of the Archipelago, were constructed according to the political events and consequences of the second half of the 18th century. This fort was constructed by the “Sardo-piemontesi” specifically to defend the Sardinian coast which was part of a strategy to protect the Tyrrhenian Sea from potential attacks from the French navy. In 1990, the Ministry of Education and Culture began to manage the fort and reconstructed it. Today the fort is open to the public and were visitors are entertained with concerts and other cultural events. The fort also holds a permanent exhibition about the numerous forts that were constructed at the end of the17th century on the Sardinian coast and on the islands of Maddalena, Caprera and Spargi.

The little harbour of Punta Stroppello is known for the special architecture of its club houses and for its very efficient technical performance despite its small stature. This pearl of the sea is exceptionally quiet and is perfect for relaxing or for reading a good book to the background sound of shrouds and sea water. It is worth spending an evening’s walk at this little harbour. 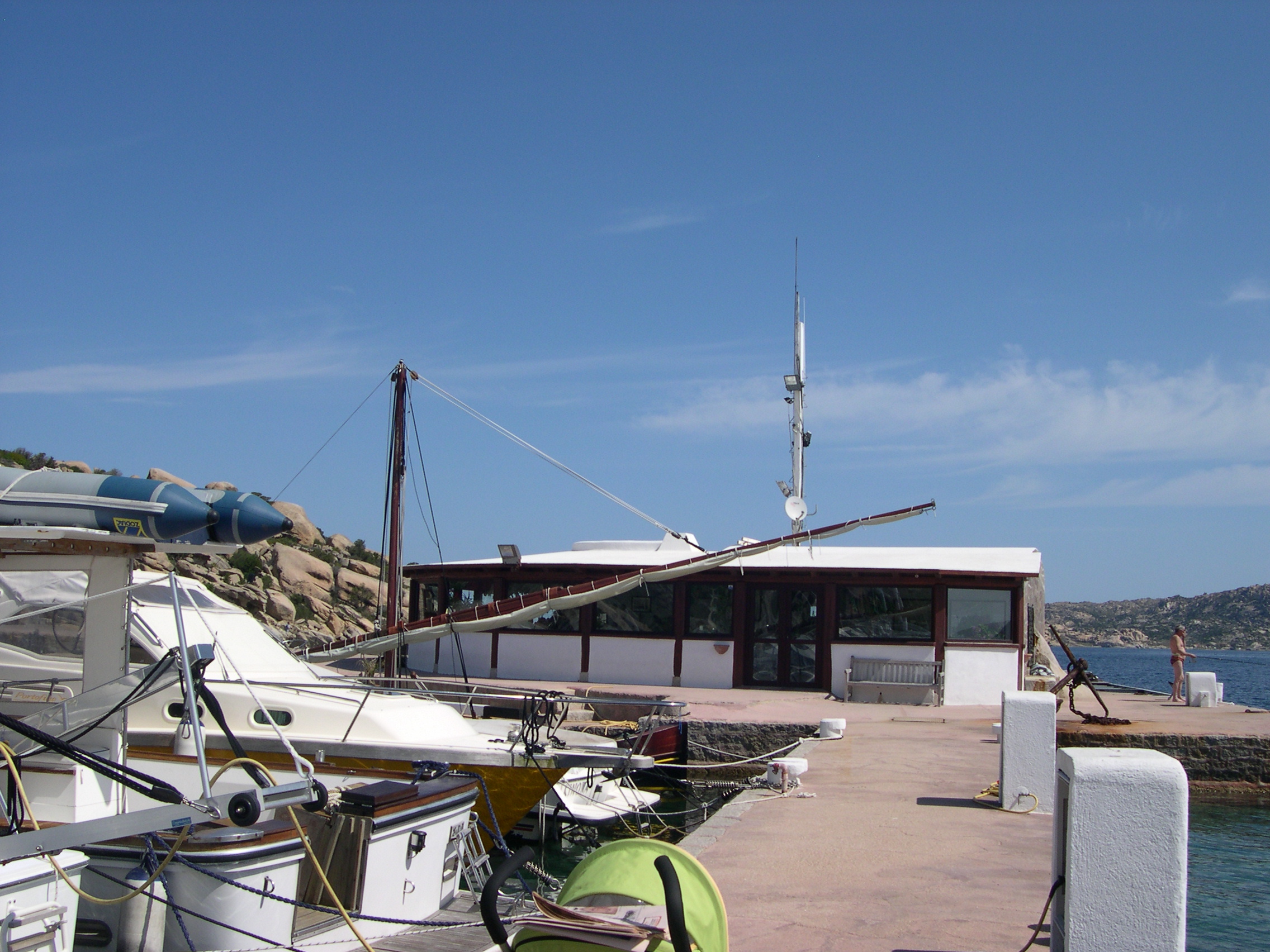 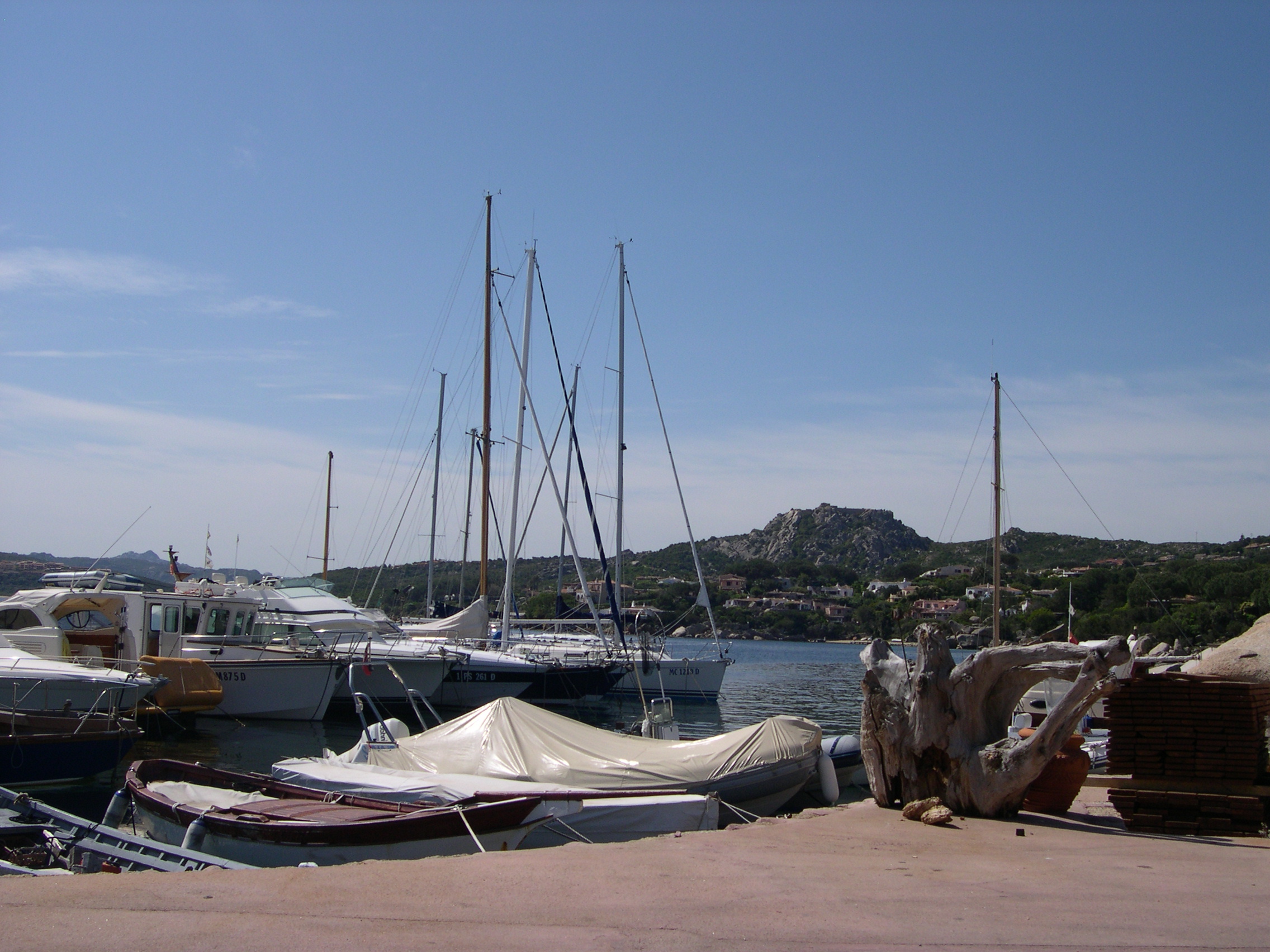 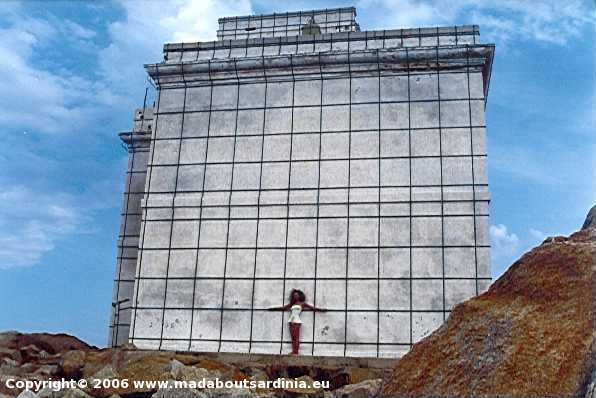 Since 1913 when the lighthouse was constructed in 1975, the lighthouse guards lived their together with their families. The lighthouse, therefore has a system of eaves troughs made of cast iron for the purpose of collecting rain water. It also has an external baking oven and a vegetable garden.
After 1975, the marine automated the entire light signal system as well as the lantern. After years of abandonment, the lighthouse was restored. Today it is the home of O.C.E.A.N.S., an institute dedicated to the protection of sea life and coastal waters of the Bocche of Bonifaz. It is run by the University of Triest together with the Municipality of Palau and the Research Group for Sea-Geology of the University of Cagliari.

The name of the vedetta is actually the Battery of Punta Cima. The Vedetta in fact served as a military observation point up to the Second World War. Today you can catch a great view from there of the entire archipelago and of the beautiful beach of Cala di Trana as well as the island of Corsica and the Bocche of Bonifaz.

The Bear of Palau, better known as Cape-Bear, a Granite foreland, about 3 km from Palau, was recognised and given the status of a “Natural Monument” in 1993. Wind, physical and chemical erosion has formed the cliffs of this foreland. The most famous is the Bear Cliff. The cliff clearly resembles the profile of a bear facing the sea. From its high location at 122 m, it provides visitors with an excellent view of the Capo Ferro, Palau, the Archipelago of La Maddalena and of Corsica.
The Bear Cliff was also known in ancient times. Already in the 2nd century the Greek writer Ptolemaus mentioned it in his work “Geographia” naming the cliff “Arcti Promontorium”. He notes that sailors feared this cliff due to its drawing power believing that it attracted ships like a huge magnet.
Some researchers claim that this is the land of the Lestrigons which Omerus describes in his Odyssey.

Within the territory of the Municipality of Palau, there are several archaeological remains of the Nuragian period. The only ones accessible to the public are the so called Giant Graves of Li Mizzani, (which is also the name of the location where it is found) and the Grave of S’Aiucciu, which is located in the area of Saint George.
According to folklore, these graves belong to giants. Archaeological research has concluded that these graves were especially for men with an important roll in the village such as the clan leader or the shaman. 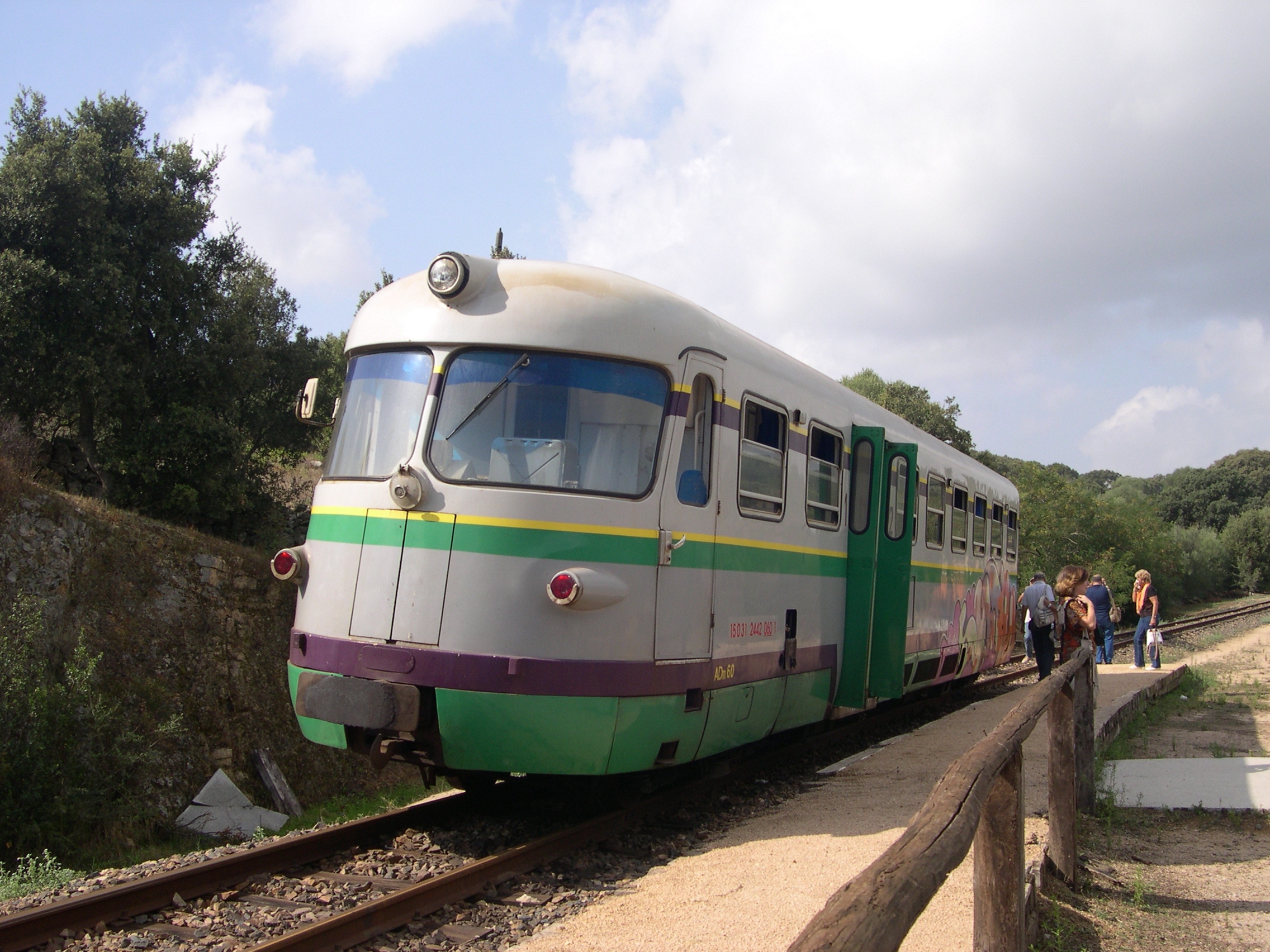 Starting in mid July till mid September, there is a Green Train that rides from Palau through the fragrant green countryside of inner Celtica. The train actually consists of a locomotive and one tiny carriage that fits about 25-30 passengers. It is one of the most picturesque outings in northern Sardinia. This train ride will leave you with unforgettable memories of the impressive and wild nature of the area.